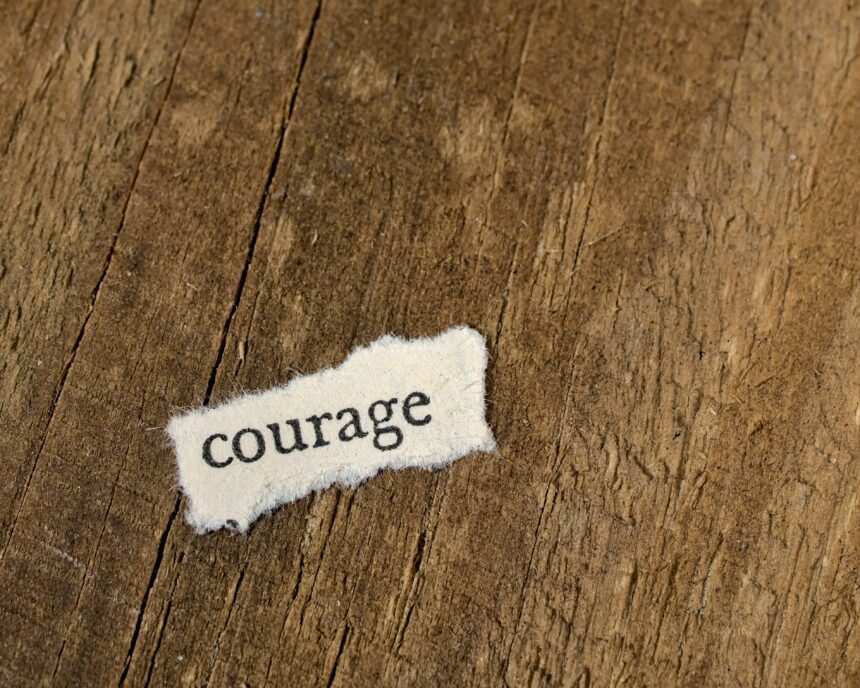 “…It was written in the name of King Ahasuerus and sealed with the king’s signet ring. Letters were sent by couriers to all the king’s provinces with instruction to destroy, to kill and to annihilate all Jews, young and old, women and children…

“Then Mordecai told them to reply to Esther, ‘Do not think to yourself that in the king’s palace you will escape any more than all the other Jews. For if you keep silent at this time, relief and deliverance will rise for the Jews from another place, but you and your father’s house will perish. And who knows whether you have not come to the kingdom for such a time as this?’

“Then Esther told them to reply to Mordecai, ‘Go, gather all the Jews to be found in Susa, and hold a fast on my behalf, and do not eat or drink for three days, night or day. I and my young women will also fast as you do. Then I will go to the king, though it is against the law, and if I perish, I perish.’”

I don’t know if any of you have noticed, but things are getting a little crazy in our society, yes?

I often scratch my head and wonder, “How did we get here?” There’s so much division among people. So much confusion. So much angst. So much judgment and “canceling.” So much…sin. We can ascribe any other name to it that we want…abortion, racism, alternative lifestyles, feminism. But at the end of the day, it’s all sin.

The Bible says there is nothing new under the sun. So, God isn’t surprised or caught off guard by any of this. And since He isn’t caught off guard, since our God is the same today, yesterday, and forever, His will for us is the same as it was for His people when they were living among heathens and pagans in Bible times—stand firm and keep His commandments.

The world will tell us that we can’t push back against the sin in our society that’s become all too prevalent. Everyone is to simply accept everyone else and their lifestyles and ideologies; that it is, in fact, loving to do so. But the Bible tells us we are not to fall prey to the sin of this world. We must push back and stand firm. God calls men, specifically, to take their rightful place as leaders in their homes and in the church, guiding their families and the church body according to the order of the Lord. But as women, what can we do?

Ladies, we have our hands in a lot of pots. We’re members of Home and School Associations; we sit on boards at our jobs and organizations; we are managers, supervisors, employees. God has elevated some of us to leadership positions in our own right just as He did with Esther. If we see sin, we not only have a moral obligation to speak up; we are charged by God to do so.

Proverbs 31:25-26
“Strength and dignity are her clothing, and she laughs at the time to come.

She opens her mouth with wisdom, and the teaching of kindness is on her tongue.”

It is true that in some of these positions, we are not able to speak out against sin and share our faith as boldly as we would like. There is a certain level of professionalism we must maintain and policies to which we must adhere. But what about when the sin we encounter in the world darkens our doorstep? What about when it enters our children’s schools? We mustn’t cower. Our children were given to us by God. He appointed us as their caretakers, not their teachers or principals. We have a right to speak up against sin and protect our homes and children from the evil that is permeating our world today.

I think sometimes we as women tend to shy away from sharing our voice. And there is a time and place for women to be silent—that’s in the Bible. Esther knew her place. She knew she did not have full authority to see the king whenever she wanted and present her pleas at will. But she didn’t throw up her hands in defeat. She didn’t say, “Well, I’m only a woman, there’s not much I can do” and leave the fate of her people to chance. She fasted and had her maidservants fast as well. I believe Esther trusted God to reveal the right time for her to address the king—to address sin.

We may not always know when to speak up against something that is contrary to the Bible. We may think we’re not smart enough or capable enough to do it. We may feel shy or intimidated. But had Esther felt that way, an entire people would have been killed. At the right time, at the God-appointed time, Esther walked strong in the authority she had as Queen—authority God granted her. It was no coincidence that God placed her in that position. He knew her strength. He knows our strength. He knows the power we have because He gave it to us! HE is the power and the authority we need! When we seek Him, when we seek His Word, and we know what’s taking place in our society is wrong, we are more than capable of taking a stand.

I don’t know how long God, in His sovereignty, will allow us to endure the utter sin and chaos our world is experiencing. What I do know is that until Jesus returns to take us home to be with Him, we have our marching orders. He will be with us. He will walk alongside us. We have no need to fear.

It will all be worth it. Our children’s protection and innocence are worth it. The gospel is always, always worth it.