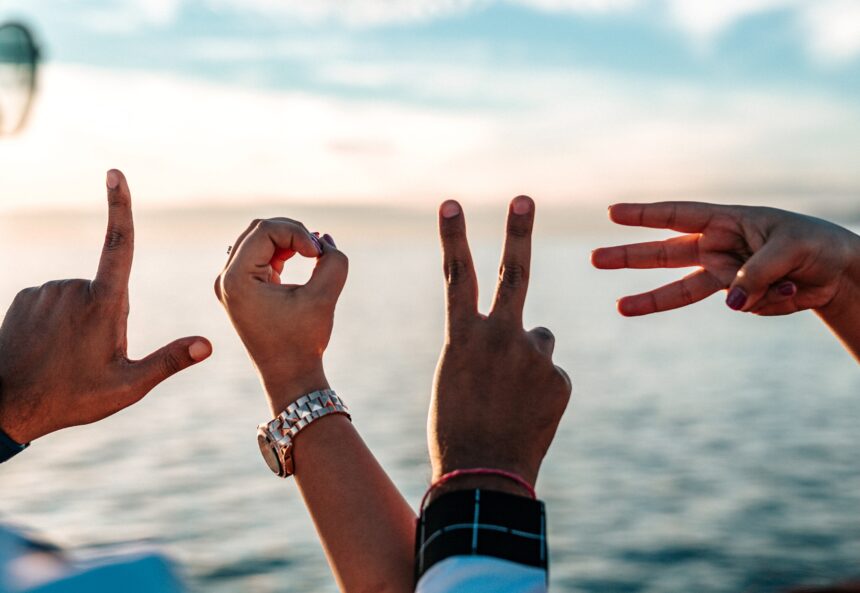 We’re all told that it’s not enough to simply like people of all races and ethnicities and treat them equally and with respect in your day to day life. No, one must be actively combating any and all micro-aggressions displayed by white supremacists within eye or earshot or you are complicit in in the discrimination and therefore, clearly, a racist.

It’s hard for a lot of good, well-meaning people to avoid the pressure to jump feet first into the race war pool. A true Social Justice Warrior may ask one less social justice “warriory” what they stand for? What could you possibly stand for if you’re not standing up against racism?

As a Christian, I absolutely understand the world’s virtue-fueled penchant for the righting of all wrongs. The question should be asked, however, “Is that a fight in which Christians are called to engage?” More importantly, the question asked should be, “What would Jesus do?”

During the time of Jesus’ life on earth, the Jews were oppressed by the Romans. When they heard that a man had come and proclaimed himself as King, they thought that this Nazarene, this Jesus, for sure, was the answer to their prayers. Jesus was the man who was going to free them from Roman oppression. Women especially experienced oppression during that time. Women were considered property and were not given even a fraction of the consideration that women in the US are given today.

The Bible recounts a story of a woman brought to Jesus who was caught in the act of adultery. (You don’t think women were oppressed? Where is the account of the man with whom she was caught being brought to justice?) The Bible says that when the Pharisees and scribes brought the woman before Jesus, they told Him of her sin, reminded Him what the Law of Moses says about adultery (as if Jesus needed reminding…He was there when Moses received the law!), and asked Jesus to weigh in on what He thought should be done with her.

John 8:7 says, “And as they continued to ask Him, He stood up and said to them, ‘Let him who is without sin among you be the first to throw a stone at her.’”

Crickets. No one dared throw a stone.

Jesus showed the woman that no one was there to condemn her and said, “Neither do I condemn you; go, and from now on sin no more” (John 8:11b).

Then, Jesus looked at the Pharisees, raised his fists in righteous indignation and shouted, “How dare you even think to condemn this woman! Women are more than mere property. They’re intelligent, capable human beings who deserve respect and the autonomy to do as they wish with their own bodies!” Right??

Jesus told the woman to go and sin no more. He showed her love and compassion, but he showed no interest in her societal status. One could certainly bring into question whether or not Jesus even had an opinion on the treatment of women in His day. But one would also be completely missing the entire point of Jesus’ mission.

Luke 19:10 says, “For the Son of Man came to seek and to save the lost.” That’s it. That was why Jesus came to earth—to save lost souls from spiritual death and hell.

After Jesus was crucified, we all know he rose from the dead and appeared to His disciples with these marching orders: “Go therefore and make disciples of all nations, baptizing them in the name of the Father and of the Son and of the Holy Spirit…” (Matthew 28:19). Mark 16:15 says, “And he said to them, ‘Go into all the world and proclaim the gospel to the whole creation.’”

Nowhere does Jesus command us to spend our time combating social injustices.

Now, to be clear, that is certainly not to say that when we see someone being wronged, we sit back and turn a blind eye. It goes without saying that we speak up and defend those who can’t fight for themselves. But do we make that our mission in life?

How should Christians spend their time? There is no greater injustice than that of Satan ushering lost souls by the multitudes into hell. There’s nothing else that should move us more than someone dying, never, ever knowing that there is a God who loves them so much, He sent His only Son as a sacrifice for their sins. There’s nothing more tragic than allowing people to walk around with an ever-present condemnation of themselves when the Bible states that “There is therefore now no condemnation for those who are in Christ Jesus” (Romans 8:1).

Our mission needs to be sharing that “God so loved the world that He gave His only begotten Son, that whoever believes in Him should not perish, but have eternal life” (John 3:16). We need to share that “Whoever calls upon the name of the Lord will be saved” (Romans 10:13).

Racial injustice is not. our. fight, Christians. Why? Because our fight is at the root of the problem, and we know the root of racism. It’s sin—sin, plain and simple. Racism is just one of Satan’s distractions, in a long list of many, to get us off track and take our focus off of Jesus Christ and the gospel.

Christians should not be so easily distracted by the new shiny thing that Satan holds up via the media, every other week. Christians may be swayed for a moment, but we counter that by spending time in the Word on a daily basis and allowing the Holy Spirit to speak to our hearts, reminding us of our true purpose—to go into all the world and preach the gospel. We ought to be transformed by God, not by the world.

“Do not be conformed to this world but be transformed by the renewal of your mind, that by testing you may discern what is the will of God, what is good and acceptable and perfect.” ~Romans 12:2

This verse is a reminder for the Free Thinking Warrior. Do not be conformed, Warriors. Do not be distracted. Do not be turned aside for fear of being turned away by a virtue-signaling society who does not know God. We don’t seek to please man; we seek to please God.

Do not be conformed. Do what Jesus has done and would continue to do—share the truth of God’s love.